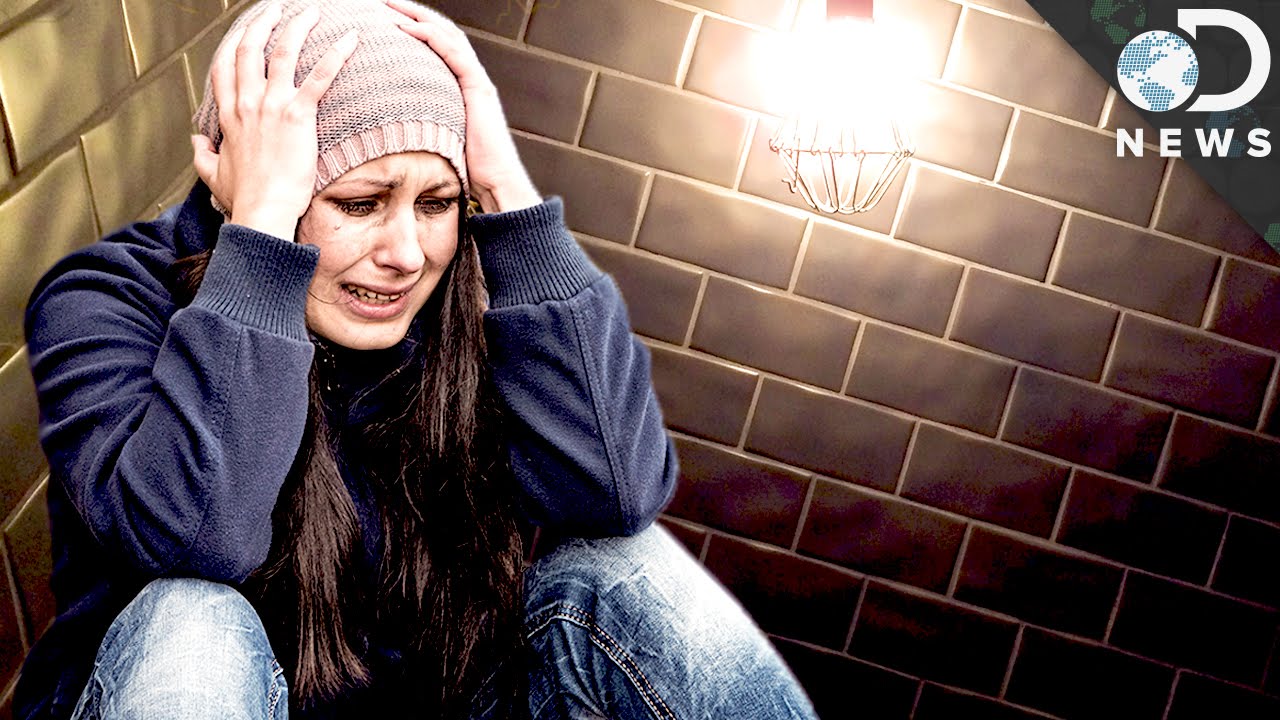 Video:SEEKER What is claustrophobia? If you don't know, there's something to be greatful for. Claustrophobia is the fear of having no escape while being in a small space or room. It's typically classified as an anxiety disorder and often results in panic attacks. The onset of claustrophobia has been attributed to many factors, including a genetic predisposition. It can be brought on by being in an elevator, especially if it's crowded to capacity. Windowless rooms and even ti
4 views0 comments
bottom of page